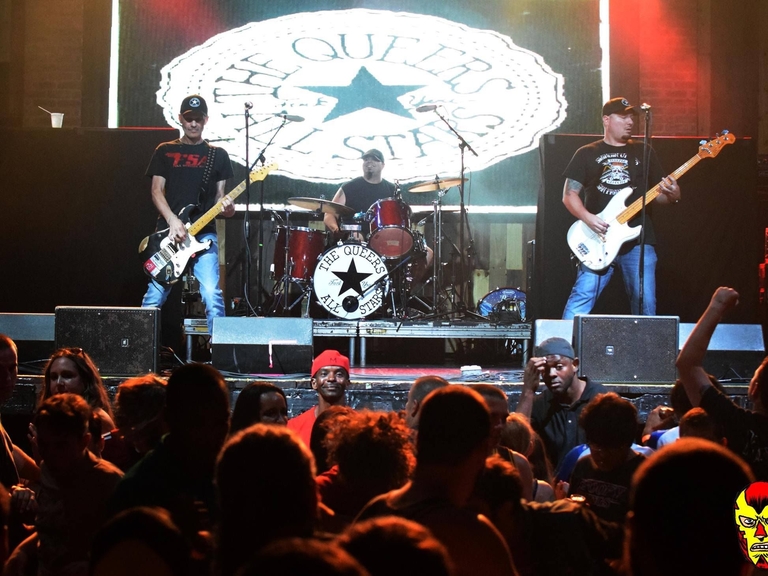 Buy Tickets
Wednesday, September 08
Show: | 8pm // Doors: | 7pm
$15 Adv
Amos’ Southend
16 & Over | $5 Surcharge under 21 || 20% off dinner at Gin Mill with advance ticket
We've been playing music and touring all over the world for almost 30 years now. We released a few records for Lookout! Records in the early 90s and then had a terrible stint with Hopeless in the late 90s. I don't think they wanna see us and we definitely don't wanna see them. Then we released one more record with Lookout! but afterwards switched to our favorite record label we've ever had, Asian Man Records. All this while touring a bunch. We'll see you soon, we're The Queers. 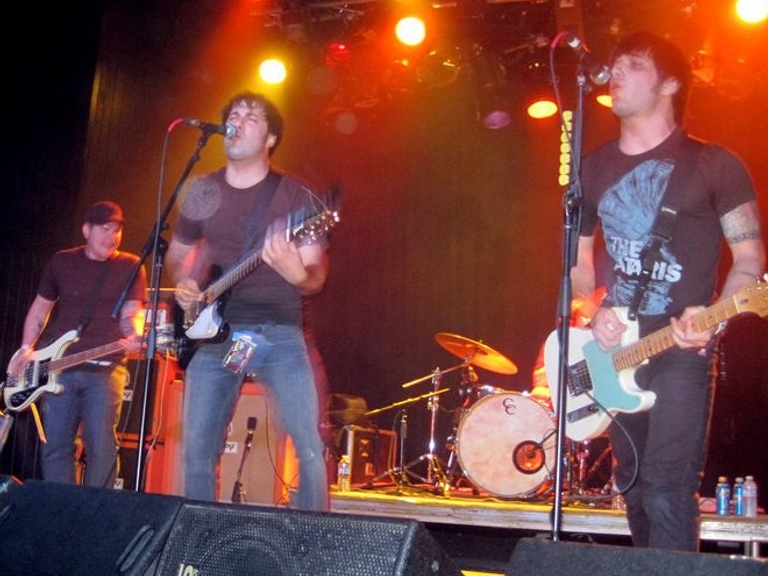 “At the end of the day all I know is that I want to play rock and roll” professes Don’t Panic front man Ted Felicetti. After almost a decade of touring, recording and releasing albums with previous bands, Ted has taken the role of front man joined by former band mate, long time friend and bassist Keith Slader, guitarist Rob Felicetti, and drummer Zhach Kelsh. Ted says of the music “I wanted to do something I have never done before. A straight forward rock and roll band uncompromised with the concerns of being commercially viable with a focus on just making great music.” Don’t Panic draws heavily from influences ranging from Foo Fighters, Queens of the Stone Age and the Toadies while staying true to classic rock roots such as Tom Petty and the Eagles. The bands debut EP “My Fair-weather Friend” was released via Masquerade/Warner in Jan 2010 with two follow up singles entitled “Why the Fifties Were Better..” in October 2010. The releases were followed by a heavy touring schedule supporting bands such as The Ataris, TRUST Company and Gasoline Heart. The band is currently scheduled to release their second EP "The Fix" on October 11th followed by more touring across the US